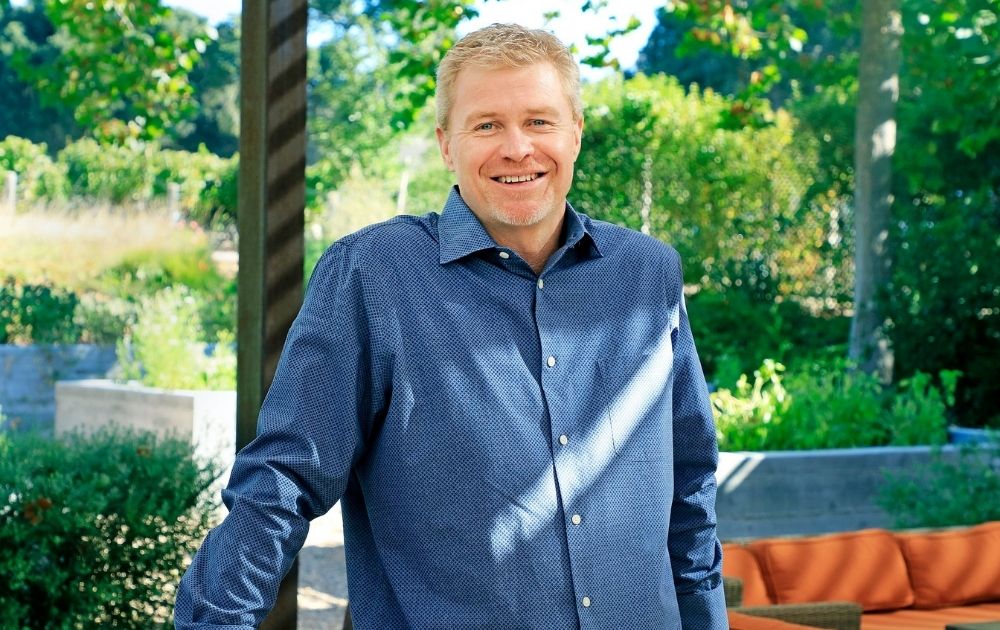 Listening to Tim Snider talk about playing the drums is much like listening to an endurance athlete talk about their sport or a winemaker talk about the nuances of their craft. There’s a balance of physical, mental, and creative forces at work that Tim describes as, “the ability to lock in with something that has physical and intellectual elements.”

From a young age, it was established in Tim Snider’s family that he was going to take a year of piano lessons and could move on to learning another instrument after a musical foundation was established. His mother was a talented pianist and his sister would later go on to minor in piano at UC Berkeley, but Tim wasn’t convinced piano was for him. After one year of lessons under his belt, Tim became inspired by his older cousin who was a drummer playing in bands and as Tim says, “it just seemed like a really cool instrument and thing to get into.”

Tim’s high school years were spent playing sports and keeping up with drumming on his own time. When he got to Williams College in Massachusetts, it was serendipity that his newfound friends all played instruments and they were in need of a drummer to start a band. Tim spent his college years in a number of bands from a Grateful Dead/Allman Brothers cover band to his most successful band called Vertigo.

Through the years Tim was inspired by Stewart Copeland of the Police, Larry Mullen Jr of U2, Van Halen, and his all-time drumming hero, Carter Beauford of the Dave Matthews Band. Tim can wax poetic about the technical aspects of drumming and the different ways each of these drummers play. There’s an excitement in his voice when he talks about the artistry and scholarly elements of drumming, but there’s also meditative components, “You’re active and thinking when you’re drumming, but at the same time, you’re detached from everything else in the world.”

Over the last few years, and thanks to the pandemic, Snider’s found more solace than ever in drumming and has an electric set at his house where he can play for thirty minutes and completely be invigorated and refreshed before or after a meeting, work, or home duties. As the world opens up again, he, along with his wife and Fess Parker owner Ashley Parker Snider (a singer in her own right) are starting to play with a local band called the Deuces and maybe playing at a Los Olivos area winery near you.  He reiterates the pleasure he gets from what is truly more than a hobby for Snider,

“Drumming really is concentrating in a way that’s not stressful. There’s an escapism piece to it that’s rewarding for me and that’s why I love it.”